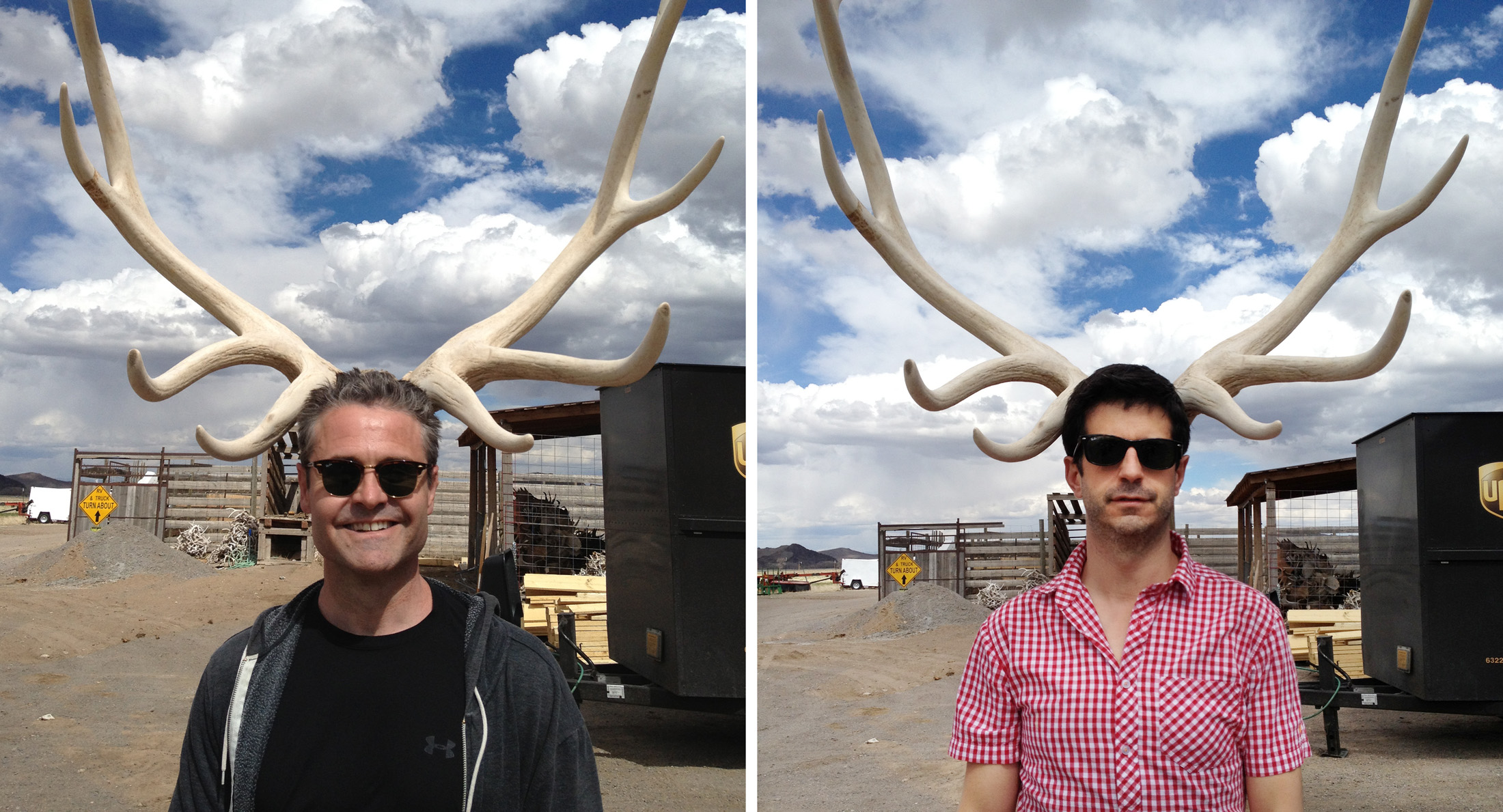 I’m still on the road in Colorado without much time to read. But the other day in the van Brad made me aware of the storyteller Spencer Holst. As we continue to troll in and out of the Rockies looking for people with interesting stories, finding this little fable by Holst was just about perfect:

Once upon a time there was a Siamese cat who pretended to be a lion and spoke inappropriate Zebraic.

That language is whinnied by the race of striped horses in Africa.

Here now: An innocent zebra is walking in a jungle and approaching from another direction is the little cat; they meet.

“Hello there!” says the Siamese cat in perfectly pronounced Zebraic, “It certainly is a pleasant day, isn’t it? The sun is shining, the birds are singing, isn’t the world a lovely place to live today!”

The zebra is so astonished at hearing Siamese cat speaking like a zebra, why—he’s just fit to be tied.

So the little cat quickly ties him up, kills him, and drags the better parts of the carcass back to his den.

The cat successfully hunted zebras many months in this manner, dining on filet mignon of zebra every night, and from the better hides he made bow neckties and wide belts after the fashion of the decadent princes of the Old Siamese court.

He began boasting to his friends he was a lion, and he gave them as proof the fact he hunted zebras.

The delicate noses of the zebras told them there was really no lion in the neighborhood. The zebra deaths caused many to avoid the region. Superstitious, they decided the woods were haunted by the ghost of a lion.

One day the storyteller of the zebras was ambling, and through his mind ran plots for stories to amuse the other zebras, when suddenly his eyes brightened, and he said, “That’s it! I’ll tell a story about a Siamese cat who learns to speak our language! What an idea! That’ll make ’em laugh!”

Just then the Siamese cat appeared before him, and said, “Hello there! Pleasant day today, isn’t it!”

The zebra storyteller wasn’t fit to be tied at hearing a cat speaking his language, because he’d been thinking about that very thing.

He took a good look at the cat, and he didn’t know why, but there was something about his looks he didn’t like, so he kicked him with a hoof and killed him.

That is the function of the storyteller.

One Reply to “Popsicle #18: The Zebra Storyteller”