One of the most compelling things about the exhibition is that it doesn’t have a fixed location. During my visit I walked around town and saw work in storefronts, street corners and orchards. It feet like a treasure hunt. In order to see Mike Mills’s installation, I had to walk past the counter of an old costume shop to a storeroom in back. Even without Mills’s thoughtful installation, the shop itself was worth the trip.

One of the things Mills presented was a facsimile printing of a locally owned weekly paper, The Los Altos Town Crier, from April 7, 1976 ­– the same week that Apple was founded out of Steve Jobs’s garage in Los Altos. 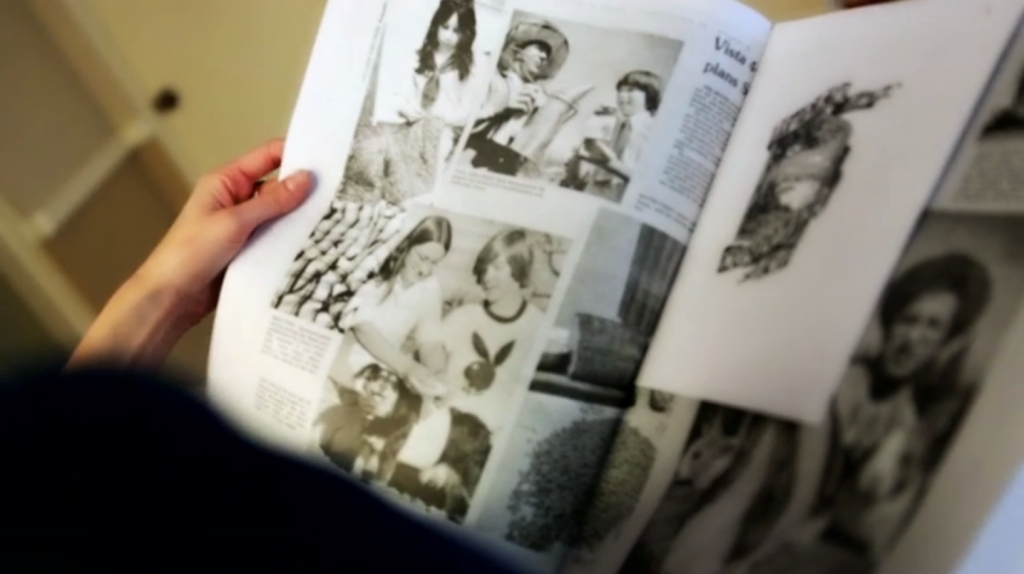 While I expected the newspaper to be a shockingly dated look at social media before the advent of the personal computer, it didn’t differ all that much from current community papers. Here are some of the headlines:

Weekly community newspapers like the Los Altos Crier inspired the work Brad Zellar and I do with The LBM Dispatch. While on our various rambles working on the Dispatch, it always comes as a bit of surprise that community life carries on. As cynical as we might become about the various social and environmental affects of our current age, people still gather in community centers, fireplugs are still painted. Looking at this issue of the Los Altos Crier, life doesn’t seem that much better or worse than it was thirty-three years ago. 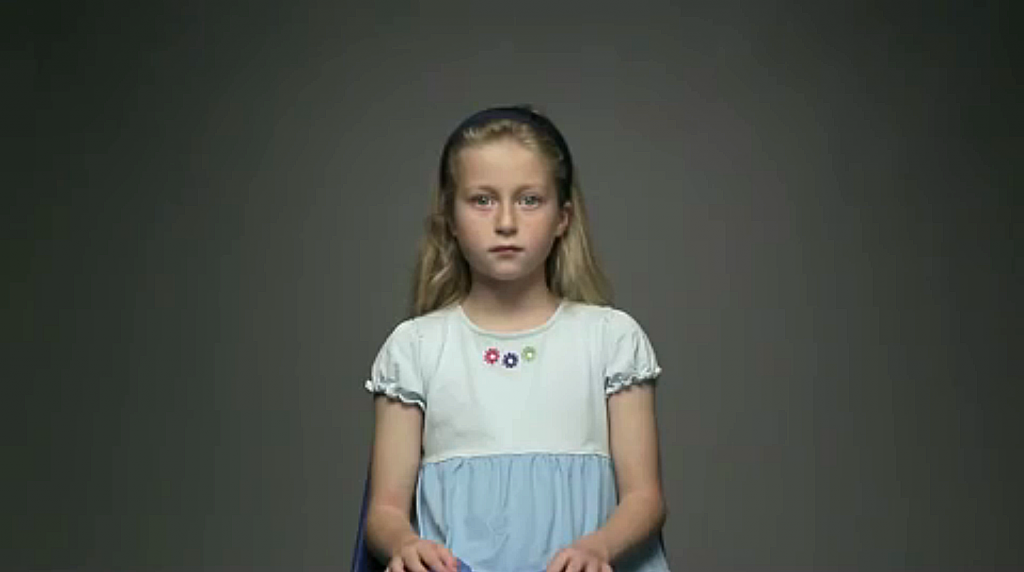 The video is both funny and saddening. But I wonder if the children’s cynicism is unique to our age? In the 1976 Crier, I read the following:

Everyone seems to have an opinion – and usually a strong one – about whether or not our High School District should reduce its graduation requirement for English from the present three years to two.

Not long ago the requirement was for four years of English.

If the change is made, students would supplement their two years of English with two years of “communications” courses, which could include English, or such subjects as computer programming or a foreign language.

Times are changing. Maybe the fact that many of today’s kids are weak on writing skills is telling us something – possibly something slightly frightening – about the future.

The future is always frightening. There’s always a new, scary technology changing us. But as I stood in the affectionately tattered Costume Bank in Los Altos with a handful of strangers, I felt encouraged. With a little bit of effort, we can still find authentic and meaningful communal experiences.