Last week, Tom Griggs and I asked the question, What is happening in contemporary Colombian photography? But how does one define ‘Colombian photography.’ Does it include foreigners living in Colombia (and if so, how long do they need to have been living there)? What about Colombians living abroad? In an increasingly global art world, do these kinds of geographical delineations carry meaning?

I thought about all of these slippery questions while looking at the work of Guadalupe Ruiz. Ruiz was born in Bogotá in 1978, but moved to Switzerland to attend college at seventeen and has lived there ever since. “As a result,” Léa Fluck notes in her introduction to Guadalupe Ruiz (La silueta), “her work has become inevitably internationalized.” Nevertheless, Ruiz still strongly identifies with her heritage. In an interview with Fluck, Ruiz says the following:

I think there are more interesting things to see in Colombia. My gaze is somehow full of memories and images I have stored in my mind for a long time. Physical distance has allowed me to realize that. It is a matter of the experiences you have lived in the place where you grew up. This allows me to more easily translate the codes of the society to which I belong.

Despite this attraction and affection to her native country, Ruiz is ambivalent about the way her Colombian identity is attached to her work:

I don’t want to give people the image they want to see. They have never been in Colombia, but believe we Latins are all the same. That we like salsa and are always partying and don’t work. Most of all, that it is dangerous “over there,” that drugs are everywhere, the FARC, Ingrid and all those people forgotten in the middle of the jungle…It’s like in US films, when they show the bad guys, the bandits in Bogotá, and then go and shoot the film in a lost little village in Mexica. It is a cliché. On the contrary, I don’t identify with Latin culture at all, since it is not enough for me. Living here in Switzerland has somehow impregnated my made in Colombia roots. It is that mix, which is not something commonplace, that what I am emerges from: someone who is half lost, who doesn’t feel neither truly Swiss nor fully Colombian.

It is the lost quality, this feeling of displacement, which makes Ruiz’s work so memorable. In the same way that she’s ungrounded culturally, her pictures are untethered to strict categorical definitions like ‘staged’ or ‘documentary.’ 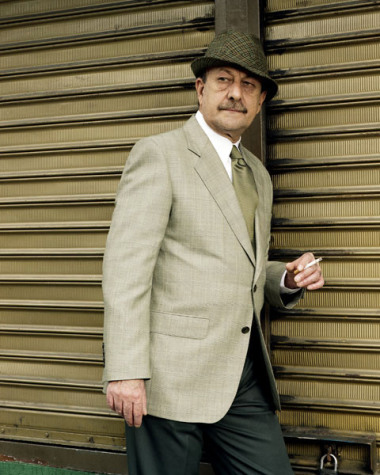 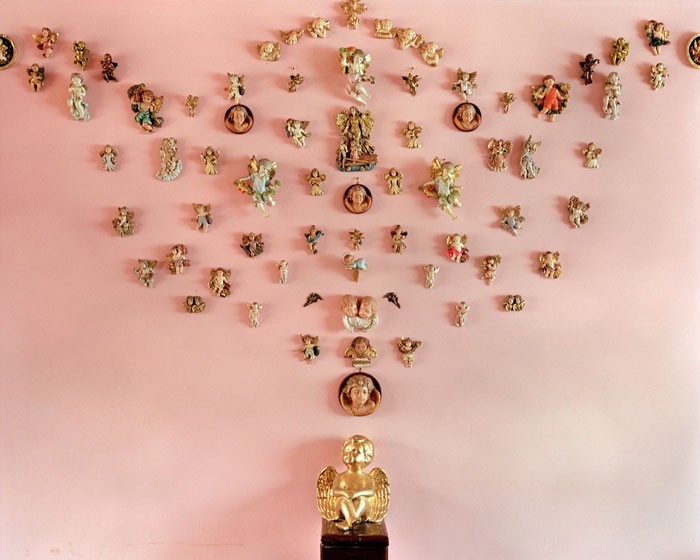 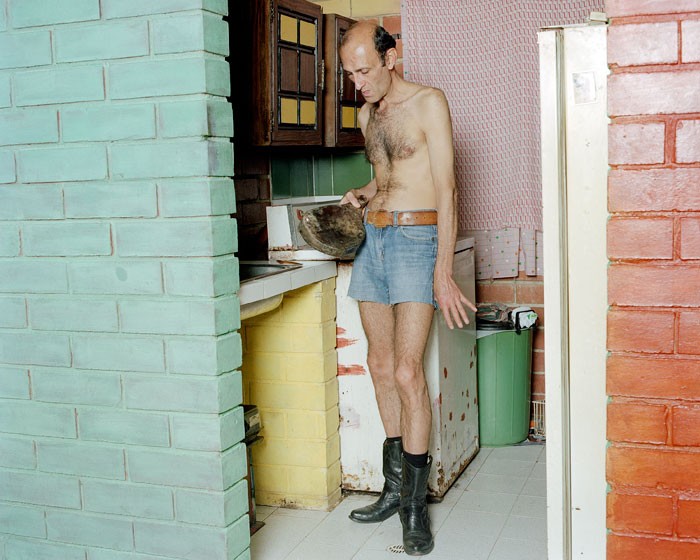 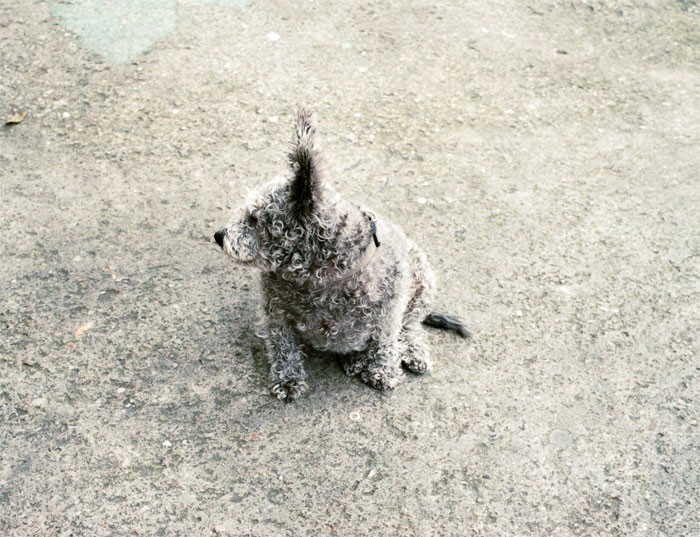 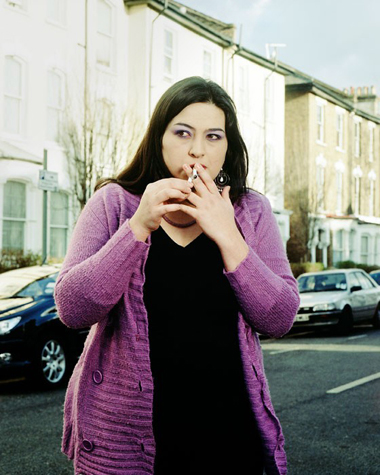 In the end, a question like What is happening in Colombian photography? is just a conversation starter. It is an excuse to look at an extraordinary artist like Guadalupe Ruiz and remind oneself that the best artists aren’t afraid to work outside of the lines.