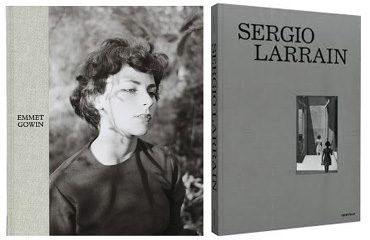 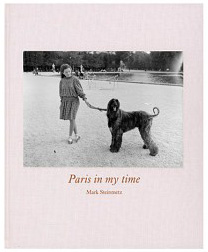 2. Paris in My Time, Mark Steinmetz (Nazraeli)
After I proclaimed last year that “pretty much any book by Steinmetz is guaranteed a spot on my top 10 list”, I was concerned when I heard the title of his new book. Who needs more classic photographs of Paris? But Steinmetz is just too good a photographer to let this stand in the way. Every single picture negates my preconceptions. 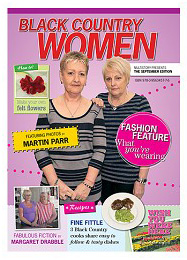 3. Black Country Women, Martin Parr (Multistory)
Nosey Parr-ker hits it out of the park with this hysterically funny yet humane look at working-class women in the English West Midlands. While the magazine format initially seemed like a joke, it actually prompted me to look at an otherwise invisible population and consider my own cultural bias. 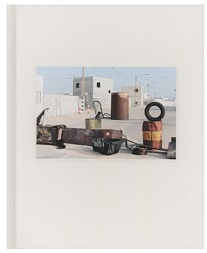 4. Field Trip, Martin Kollar (MACK)
“A photograph is a secret about a secret,” Diane Arbus said. “The more it tells you the less you know.” Every image in this Slovakian photographer’s depiction of Israel is a photograph of unintelligible secrets. 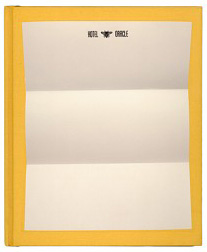 5. Hotel Oracle, Jason Fulford (The Soon Institute)
It is incredibly difficult to mix photographs with words without one sapping the life out of the other. Like the best poets, Jason Fulford uses language not to explain, but to expand the mystery of his images. For another successful look at photographs being combined with text, be sure to check out the way Fulford’s images are used in his wife Tamara Shopsin’s 2013 memoir, Mumbai New York Scranton (Scribner). 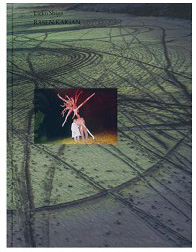 6. Rasen Kaigan, Lieko Shiga (Akaaka)
The danger of surrealism is that it can easily lead to self-indulgence and repetition. To avoid this trap, Lieko Shiga moved to the Japanese coastal town of Kitakama and became its official photographer. The result is a dreamlike community album. 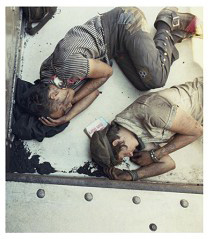 7. A Period of Juvenile Prosperity, Mike Brodie (Twin Palms)
I really wanted to dislike this book, but I was completely won over by the pictures, design and even Brodie’s essay. “I don’t want to be famous,” he writes, “but I hope this book is remembered for ever.” I have a feeling it will be. 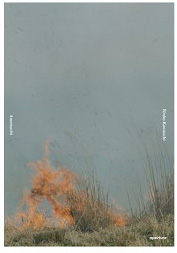 8. Ametsuchi, Rinko Kawauchi (Aperture)
Nothing gives me more inspiration than seeing a great artist successfully shift gears. Rinko Kawauchi made her reputation by making photographs that look as if they were seen through the near-focused eyes of a newborn. With Ametsuchi, Kawauchi steps back, way back, and slows down. The book is a quiet and mature revelation. 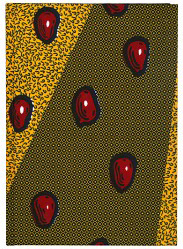 9. Dalson Anatomy, Lorenzo Vitturi (Jibilana & SPBH Editions)
No book lives up to the DIY spirit of the publisher’s name – Self Publish Be Happy – than this joyous book of photographs and sculptures made by an Italian artist at a colourful outdoor market in London. 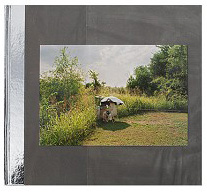 10. The Canaries, Thilde Jensen (LENA Prublications)
Books about medical issues have their place, but I never expected one to show up on my year-end list. Thilde Jensen’s investigation of people suffering from Environmental Illness manages to transcend the boundaries of the subject to become a haunting portrayal of the bubbles we create to protect ourselves from the world at large. My favourite self-published book of the year.