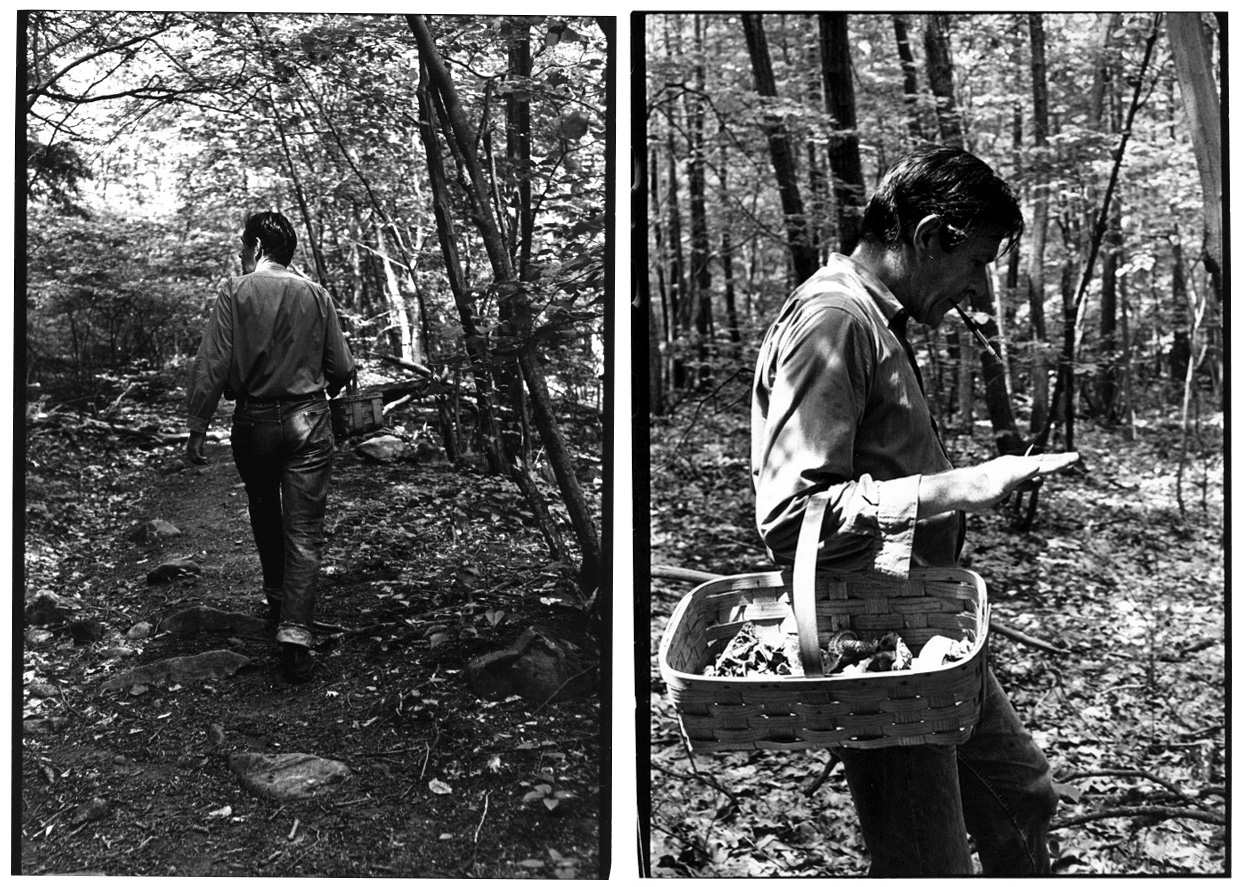 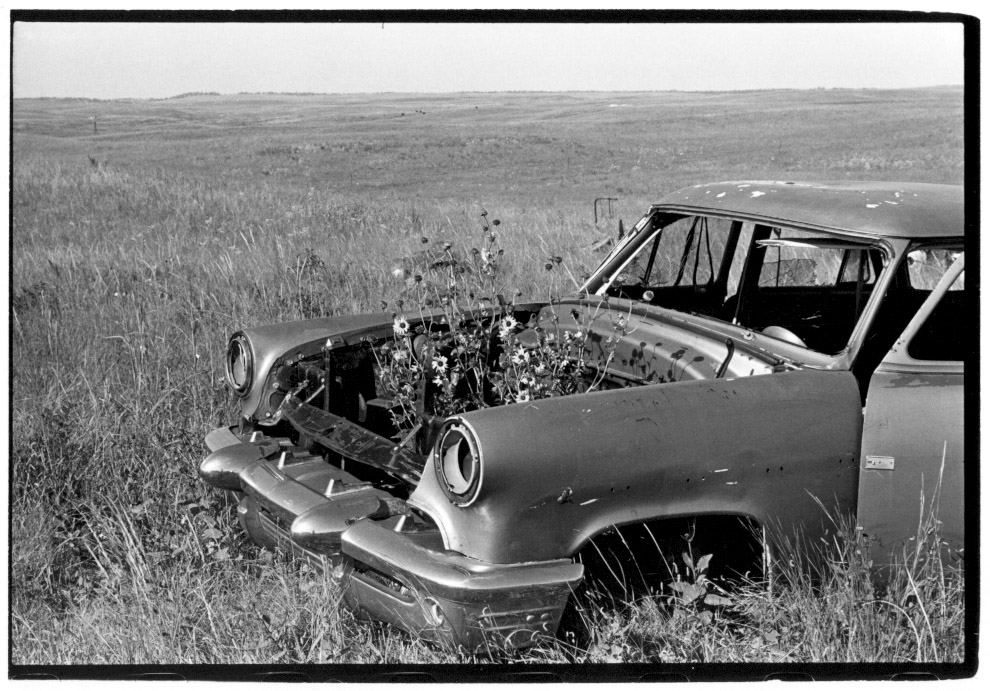 3 Replies to “Iris Garden by John Cage and William Gedney”