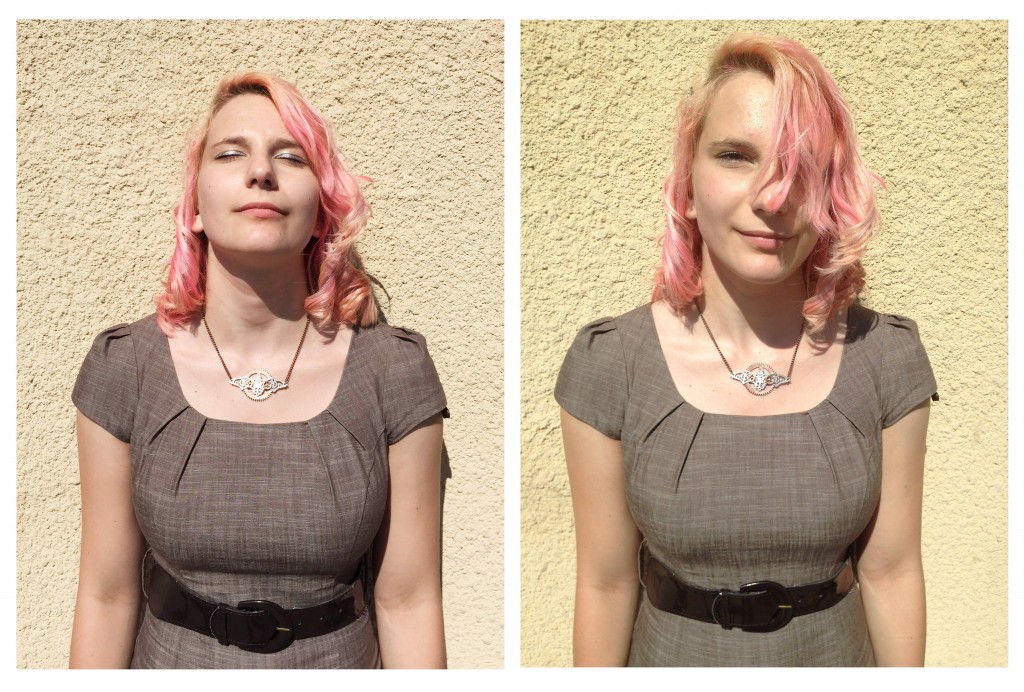 Two weeks ago I posted these two pictures on Instagram without any other explanation than the hashtag #InstagramLikeTest. What was going on?

Mick Brown, a writer for the Telegraph Magazine, was in the Twin Cites to profile me in advance of my show at Media Space in London. During our time together, he suggested we both make a picture of the same subject with our smartphones. Mick believed my picture would contain some sort of ‘magic’ that would be missing from his. I’ve worked with Mick in the past and admire him enormously, but I thought his hypothesis was harebrained.

Nevertheless, I nervously took him up on his offer and agreed to post both of our pictures on Instagram as a kind of blind survey. But of course it wasn’t blind. I knew that by posting my picture first it would garner more likes. While this issue might seem minor, I think it is quite significant. It speaks to one of the most prominent factors in photography – the context in which we see an image significantly affects the way we respond to it. Seeing Mick’s image second affected the reading of the image, just like seeing a picture in a subway is different than seeing it in a gallery (see my follow-up post in which the Photoshopped gallery image gained the most likes of all): 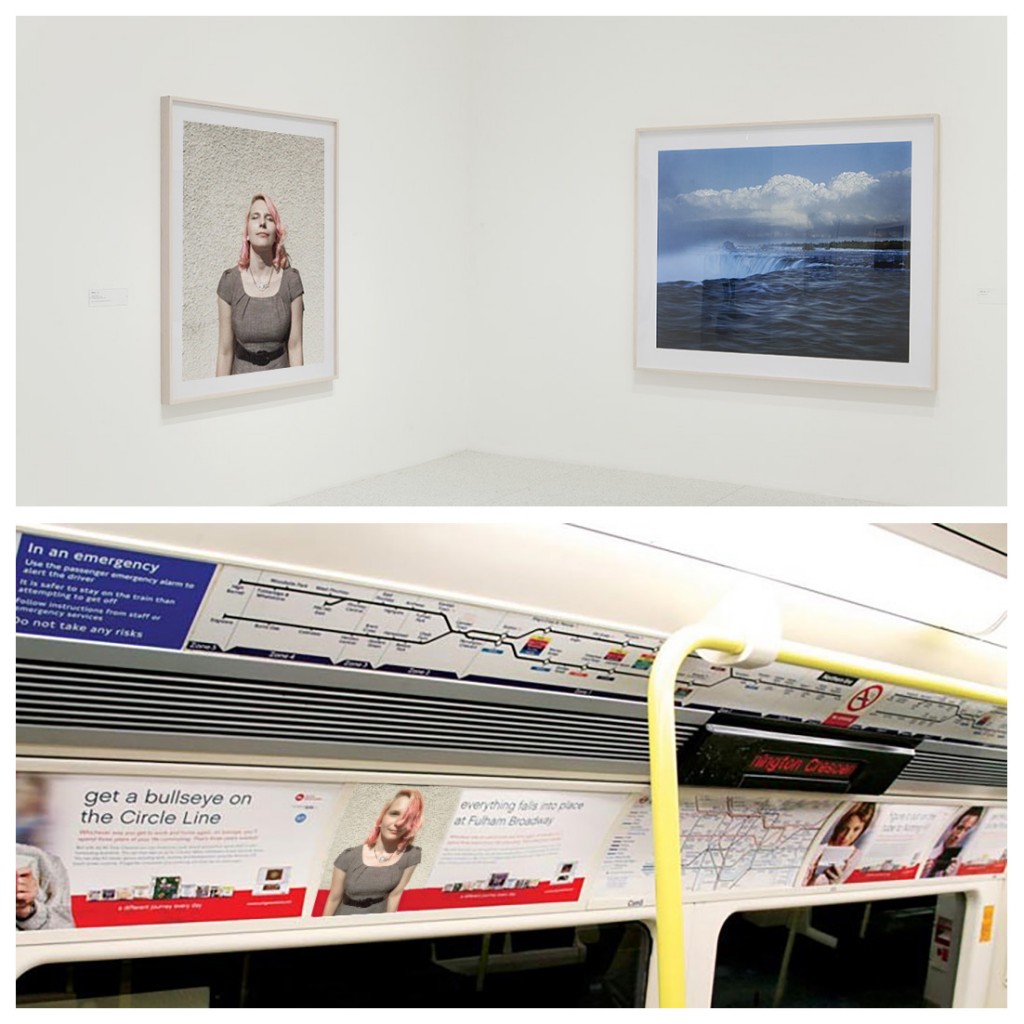 This isn’t to deny that there were other things at play specific to the images. But this has more to do with technology than any ability of mine to capture magic. In fact, knowing that I wouldn’t be able to make a deep (or deep looking) picture with the iPhone, I had the subject close her eyes. I knew that would help formalize the picture. Secondly, knowing that the wide angle lens of the iPhone distorts the face, I knew that being a bit further away would also aestheticize the image.

In short, I cheated because I’m a professional photographer and I didn’t want to lose to a writer. That said, I think there’s an interesting footnote that might might be instructive. After talking to the woman I photographed, Sara, I found out she was on her way to a job interview at the Dollar Store. This knowledge made her dress and general appearance particularly poignant. Had I been making a serious portrait of her, I would have followed her to the store and photographed her before and after the interview. While I don’t think I have the ability to create magic, I do think I’ve developed a nose for a visual story, or at least the annoying persistence to root one out of an ordinary situation. In the end, perhaps that is the real soul of photography.

Read Mick’s article this Saturday in the Telegraph Magazine.