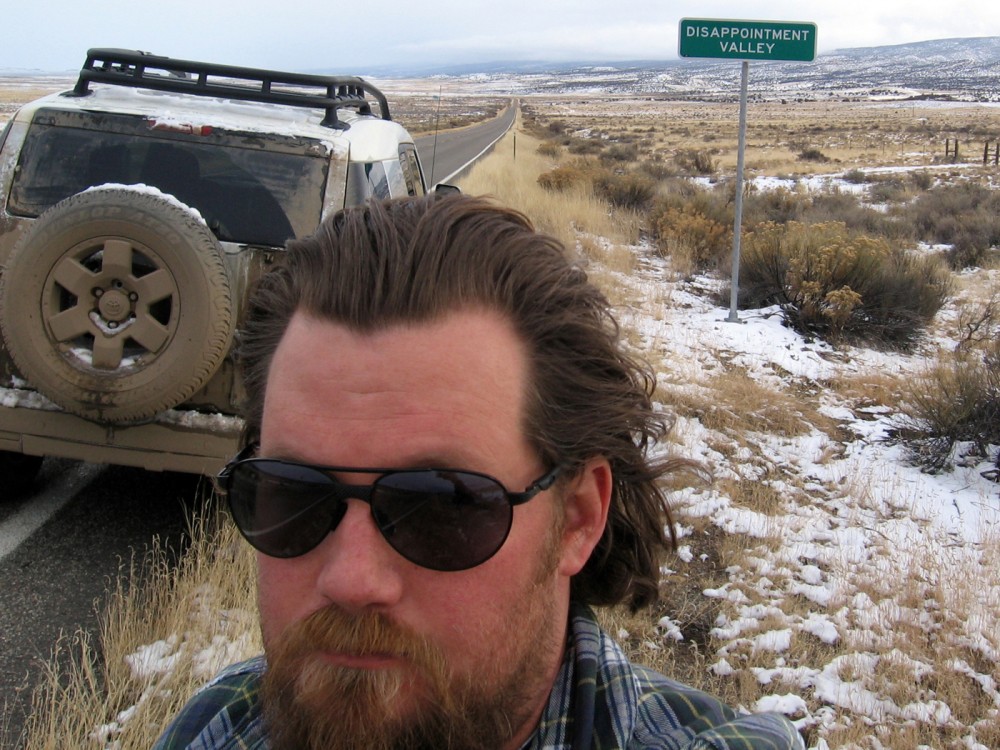 My plan for this week’s assignment was to write about Jim Gavin’s much praised collection of short stories, Middle Men. The connected theme of these stories, ordinary men failing to string together some good luck in Southern California, seemed right up my middle-aged alley. The first few stories were entertaining enough, but then I made the mistake of watching an episode of Louie. After 20 minutes of my favorite TV shlump, I didn’t feel like reading four more bleakly humorous stories about men eating alone at Del Taco.

Instead of finishing Middle Men, I poked around online and found David Foster Wallace’s essay E Unibus Pluram: Television and US Fiction. Written in 1990, the essay is a great trip down TV memory lane. Wallace talks about the way programming of the time (Moonlighting, Murphy Brown) had co-opted the ironic coolness of contemporary fiction. Midway through the essay, Wallace unleashes his thesis:

I want to convince you that irony, poker-faced silence, and fear of ridicule are distinctive of those features in contemporary U.S. culture (of which cutting edge fiction is a part) that enjoy any significant relation to the television whose weird pretty hand has my generation by the throat. I’m going to argue that irony and ridicule are entertaining and effective, and that at the same time they are agents of a great despair and stasis in U.S. culture, and that for aspiring fictionists they pose terrifically vexing problems.

Reading Middle Men twenty-three years after this essay was published, it doesn’t seem much has changed. If anything, the brilliance of a show like Louie leaves a lot of contemporary fiction in the dust.

Don’t get me wrong. I like cynical humor as much as the next guy in line at Pump-N-Munch. But a little bit goes a long way. A few Patton Oswalt tweets is just about perfect. But hours and hours of self-conscious guffaws can start to make you, or the world around you, sick.

At the end of Wallace’s essay, he writes something about the future of fiction that might just become my new mission statement:

The next real literary “rebels” in this country might well emerge as some weird bunch of “anti-rebels,” born oglers who dare to back away from ironic watching, who have the childish gall actually to endorse single-entendre values. Who treat old untrendy human troubles and emotions in U.S. life with reverence and conviction. Who eschew self-consciousness and fatigue. These anti-rebels would be outdated, of course, before they even started. Too sincere. Clearly repressed. Backward, quaint, naive, anachronistic, Maybe that’ll be the point, why they’ll be the next real rebels. Real rebels, as far as I can see, risk things. Risk disapproval. The old postmodern insurgents risked the gasp and squeal: shock, disgust, outrage, censorship, accusations of socialism, anarchism, nihilism. The new rebels might be the ones willing to risk the yawn, the rolled eyes, the cool smile, the nudged ribs, the parody of gifted ironists, the “How banal.” Accusations of sentimentality, melodrama. Credulity.

Over the last year, I’ve been lucky enough to spend a lot of time traveling around the US. I’ve encountered plenty of ironic humor, of course, but over and over again I’ve been touched by the stories of real people trying hard to make their way through real lives.

One recent example was the project I worked on for the New York Times Magazine in the oil fields of North Dakota. The experience of visiting this place was profound. But there was something about it that also felt old fashioned. Looking at the pictures in print, it didn’t seem that different from something you might see in a 50’s edition of Life Magazine. It certainly wasn’t cool. I wondered if the media savvy Times readership would roll their eyes.

I’m still not really sure. But shortly after publication I got an amazing email from a fellow named Jackson Cassady. For eight years Cassady worked in the oil fields. Just days before sending me his email he’d given up the good paycheck to pursue his creative ambitions.

The other day Cassady sent me a link to his blog, Gravity and the Dog. I couldn’t help but wonder if Cassady might just be one of David Foster Wallace’s anti-rebels. All I know is that reading his blog gave me a lot more pleasure than reading ironic fiction:

There is an oilfield term POOH – Pull Out Of Hole. I’ve jotted it hundreds of times in countless tally books.

On a rig there are only two reasons to ever POOH. The first and only good reason is getting to TD, or the Total Depth. In this case POOH typically means my job’s done, and I can go home. As a directional driller I have rarely worked a set schedule. I’m on the job to TD, however long drilling to TD takes. Walking out of my house to a job without return in sight is a tough thing. Coming home knowing another call might come at any minute is infinitely worse. Still, every time I got to scribble POOH in my book because we had TD’d the well, it felt as if I were signing my own parole release. The other kind of POOH sucks…

A few weeks ago I was on a rig outside of Lisbon, OH…In the wind it was around 20 below. I sat just off location in my rental sipping plastic vodka toward an easy blur. I surveyed and projected my current path.

I called a friend of mine who is a company man in the Williston Basin. Chris is there working as I type. He’s helped pull me and my family out of the fire a few times. I love and respect him like few people I have ever. He knows me, my personal trials, my solitude. He understood and felt exactly where I was, wholly in that hole.

The hardest place to be in this world is a freckle away from as far as you can go.

On February 4th I walked away from the oilfield in the middle of a well where lateral leaves curve. I’ve always finished the job. I’ve never missed a target. I’ve been paid stupid money to do simple shit a monkey could master, but I haven’t been making any progress. I wasn’t going to be able to turn this one around. There could be no more drilling ahead on this line, and in staying at it any longer, I was just gonna keep tearing-up my world, myself, literally and otherwise. When tools come apart down-hole on a rig, they call in the fishing crews. I didn’t want to end up dead or broken and having to be fished out of my hole. So I called it. I POOH, sacked my gear, and came home to figure out how I am going to get back on course before I cross my hard line.

9 Replies to “Popsicle #9: Gravity and the Dog by Jackson Cassady”