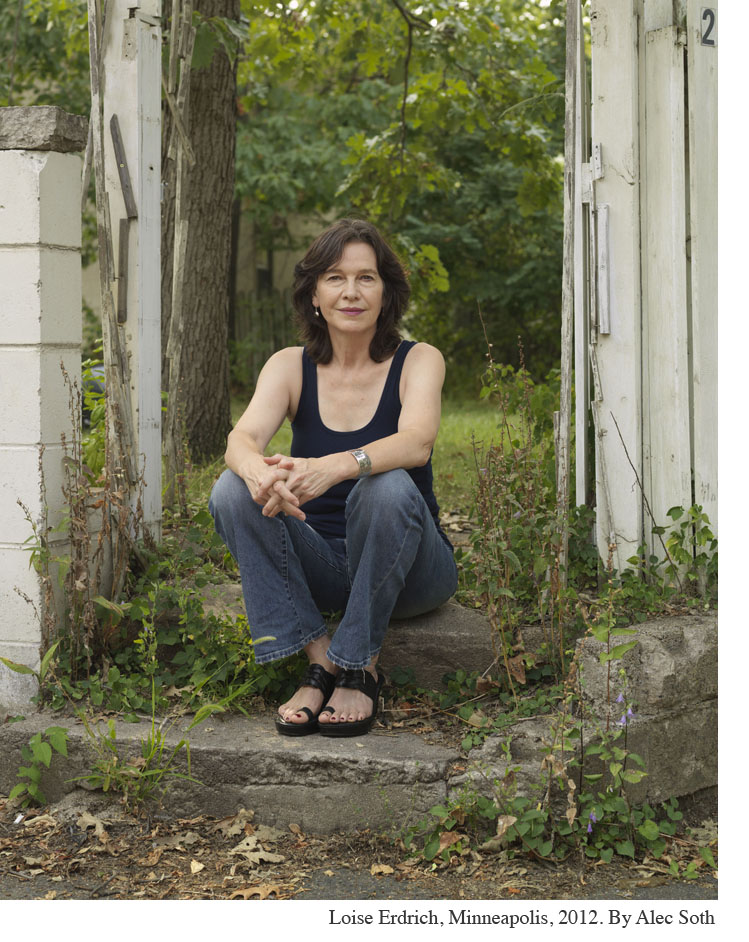 Since making my 52 Popsicles New Year’s resolution, I’ve been staying away from the Crime/Mystery section at the airport bookstore. When I picked up Louise Erdrich’s National Book Award winning new novel, The Round House, I thought I was being perfectly highbrow.

But The Round House turns out to be a real potboiler. It tells the story of a 13-year-old Native American, Joe, who’s out to avenge his mother’s rapist. It’s both a coming-of-age story and a crime thriller. But like the best genre fiction, Erdrich embeds important issues into her narrative.

Through the character of Joe’s father, a tribal judge, Erdrich is able to chronicle the persistent injustice Native Americans have experienced since the earliest days of the non-Native legal system:

“Take Johnson v McIntosh. It’s 1823. The United States is forty-seven years old and the entire country is based on grabbing Indian land as quickly as possible in as many ways as can be humanly devised. Land speculation is the stock market of the times. Everybody’s in on it. George Washington. Thomas Jefferson. As well as Chief Justice John Marshall, who wrote the decision for this case and made his family’s fortune. The land madness is unmanageable by the nascent government.”

Reading this, I thought about what I’d recently seen in North Dakota. While photographing the oil boom, I stumbled across a Native American family on the Berthold Indian Reservation. While the children played in the prairie grasses, below the surface gigantic drill bits assaulted the earth for miles.

6 Replies to “Popsicle #5: The Round House by Louise Erdrich”