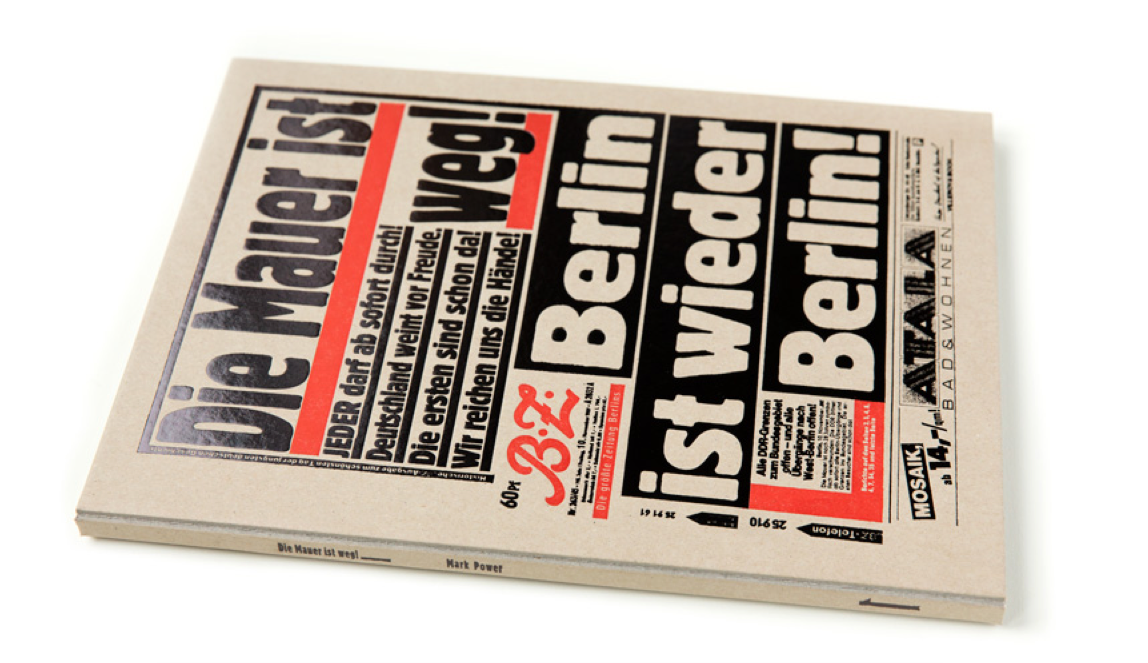 I’m a fan, and defender, of year-end lists. While these lists are subjective and at the mercy of fashion and favor-currying, they generally succeed in bringing deserved attention to quality work. They are also a lot of fun to write. Having put together lists of favorite photobooks in 2009, 2010, 2011, 2012, 2013 – I’ve found the process has helped me clarify my thinking about the medium.

Nevertheless, this year I decided I wouldn’t be making a list. My head is not in the game. I didn’t attend the New York Art Book Fair or Paris Photo and LBM is currently on hiatus from publishing while we explore other avenues (news coming soon). I’m still plenty excited about the possibilities of the photobook, but in truth most of my attention has been focused on the production of my upcoming book published by MACK.

So I’ve simply sat back and enjoyed the lists as they’ve poured in. As in the past, Photolia has put assembled a comprehensive list and QT Luong has put together a statistical meta-list. I was happy to see Max Pinckers book, Will They Sing Like Raindrops or Leave Me Thirsty,  in 2nd place. I’d actually chosen the book months ago as my favorite for Time Magazine. But since then another book has landed on my doorstep and taken my breath away. 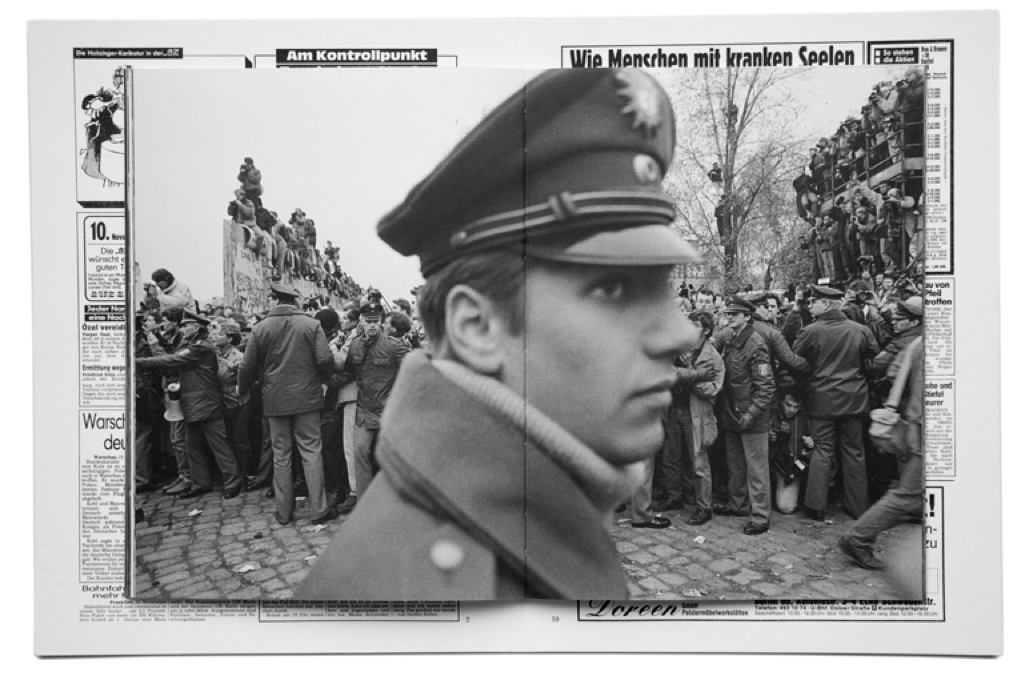 DIE MAUER IST WEG! by Mark Power is my favorite book of 2014. The book has an incredible story, brilliant design, excellent printing and killer pictures. I confess that I’m not objective. Mark is a good friend. But I didn’t know about the publication of this book and was flabbergasted by it in every way.

DIE MAUER IST WEG! is the product of an incredibly lucky timing. On November 9th of 1989, Power made a trip to Berlin to give one last go at being a photographer before giving up to become a carpenter. After arriving in Berlin, he soon learned that the Berlin Wall would be open for free passage for the first time that very same day. The world was changed. So too was Power’s career.

DIE MAUER IST WEG! was published on November 9th 2014, twenty-five years to the day after its making. While this is a wonderful celebration of Power’s good timing, it is unfortunate timing when it comes to year-end lists. I’m certain very few reviewers had the opportunity to see this book. While I have no doubt the book will sell out (it is self-published in an edition of 1000), I hope it gets the critical celebration it deserves.