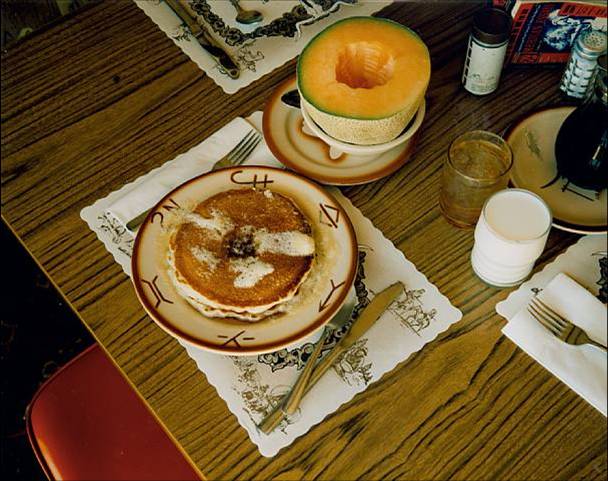 I was recently reminded of last November’s post, ‘Should Artists Be Entertainers’ when I read about Nick Hornby’s new book ‘More Baths, Less Talking.’ This book is a compilation of Hornby’s ‘Stuff I’ve been Reading’ column in The Believer.  I’m a huge fan of this column. Hornby doesn’t write formulaic book reviews. He talks about the real experience of reading. Over and over again this reading prompts Hornby to address the myriad ways in which we consume culture.

In one column, Horby discusses  Carl Wilson’s book about Céline Dion, Let’s Talk About Love: A Journey to the End of Taste:

Why do I and my friends and all rock critics and everyone likely to be reading this book and magazines like the Believer hate Céline Dion?… We are cool people! We read Jonathan Franzen and we listen to Pavement, but we also love Mozart and Seinfeld! Hurrah for us! In a few short, devastating chapters, Wilson chops himself and all of us off at the knees. “It’s always other people following crowds, whereas my own taste reflects my specialness,” Wilson observes.

In a 2006 article in The Telegraph entitled ‘How To Read,’ Hornby talks about the need to embrace all forms of literature.

The regrettable thing about the culture war we still seem to be fighting is that it divides books into two camps, the trashy and the worthwhile. No one who is paid to talk about books for a living seems to be able to convey the message that this isn’t how it works, that ‘good’ books can provide every bit as much pleasure as ‘trashy’ ones.

Why worry about that if there’s no difference anyway? Because it gives you more choice. You may not have to read about conspiracies, or the romantic tribulations of thirty-something women, in order to be entertained.”

Yesterday my friend Ron Jude, wrote a comment after reading this quote in an in-flight magazine:

Originality is dangerous. If you want to increase the sum of what is possible for human beings to say, to know, to understand and therefore in the end, to be, you actually have to go to the edge and push outwards… This is the kind of art whose right to exist we must not only defend but celebrate. Art is not entertainment. At its very best, it’s a revolution.” —Salman Rushdie, in an address at Cooper Union, May 6, 2012

I’m all for celebrating revolutionary art, but this sort of work is, by definition, the extreme exception. A hundred thousand revolutions doesn’t do anybody any good.

As Ron mentions, the same in-flight magazine has a short interview with me about my favorite things in Minneapolis. The interviewer asked about my local dining habits. Knowing that countless people were going to read this interview, I wanted to say something really cool. But I’m not a foodie. I respect people who have a passion for fine cuisine, but it isn’t my thing. This doesn’t mean I eat at Burger King. I like good food, but I generally eat pretty simple food. In other words, I’m happy to know there are revolutionary French chefs working with liquid nitrogen, but I don’t necessarily need to eat it. And I most certainly don’t want to eat it every day.

So what do I want from my food? Along with it being nutritious, I’d like it to taste good. Isn’t entertainment in art pretty much the same thing?

6 Replies to “Should Art Taste Good?”