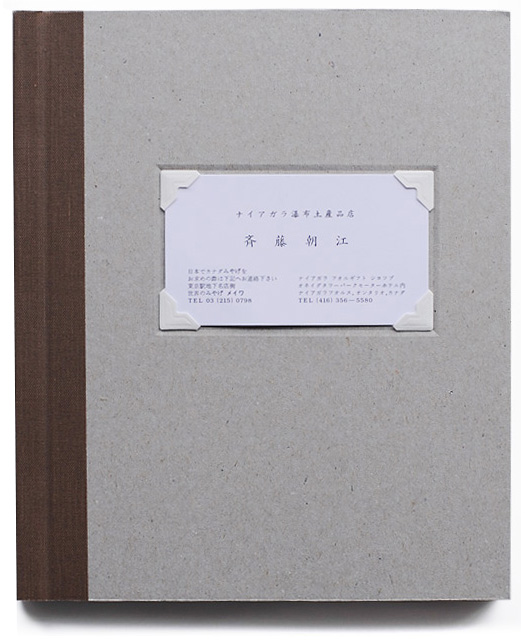 Conductors of the Moving World


In the autumn of 1972, a delegation of Japanese police officials visited the United States to study traffic control in several large cities, including New York, Las Vegas, and Los Angeles. The unofficial photographer for the delegation was Eizo Ota, an inspector with the law enforcement department of the Yamanashi Prefecture, and he produced a record of the group’s travels that might best be described as forensic tourism.

From a collection of 60 C-Prints, a mix-and-match assortment of 17 will be hand-tipped into individual volumes, making each book a singular work of art.