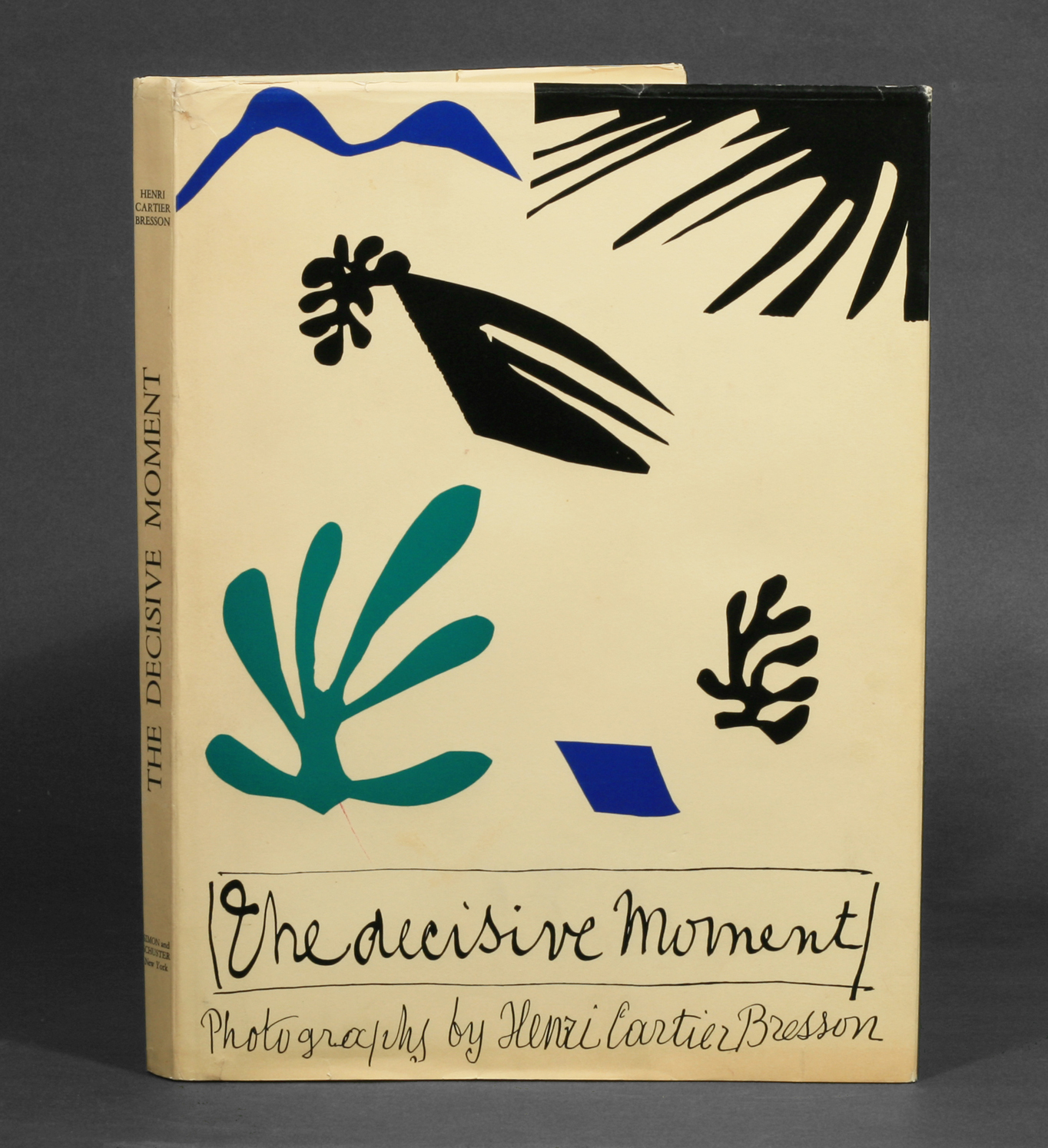 What was the first photo book that you can remember buying or seeing that really had a strong affect on you?

“Henri Cartier-Bresson, “The Decisive Moment” which was given to me by my very visually hip parents was the knock your socks off experience of my young life… by the way, Bresson’s  work continues to be an elixir for my classicist heart.

The work inspired me in so far as its direct calibration within the clock of chance…  it also held fire in so far that he was interested in every aspect of life and that his ability to intellectually organize and emotionally penetrate all within the same instant was a divine inspiration what more can be said he opened my eyes to being alive and my mind to the obsession of being a subjective/objective chronicler of all things which mattered.” -Larry Fink