Since the family album is the progenitor of the photobook, I occasionally collect stranger’s albums to see what I can learn. I recently purchased an album of a Westerner named Frank traveling in Japan in the 1950’s. It is fascinating to try and read the visual clues and piece together his story. Is he a soldier who remained in Japan after the war? Is he on a spiritual quest (there are a number of pictures of a man he simply calls ‘The Priest’)? What is his nationality (he calls his pictures ‘Fotos’)?

In many ways, the lack of information, the freedom to imagine Frank’s story, is what makes the pictures come alive. If Frank were a family member whom I knew everything about, the same book would have an entirely different aesthetic engine.

I thought about Frank and the power of photographic mystery while watching Ross McElwee’s 2011 documentary film, Photographic Memory (available streaming on Netflix). Like all of McElwee’s movies, Photographic Memory is a first person autobiographical film that explores a number of big themes (parenthood, adolescence, creativity). But the central mystery that propels the narrative is this photograph: 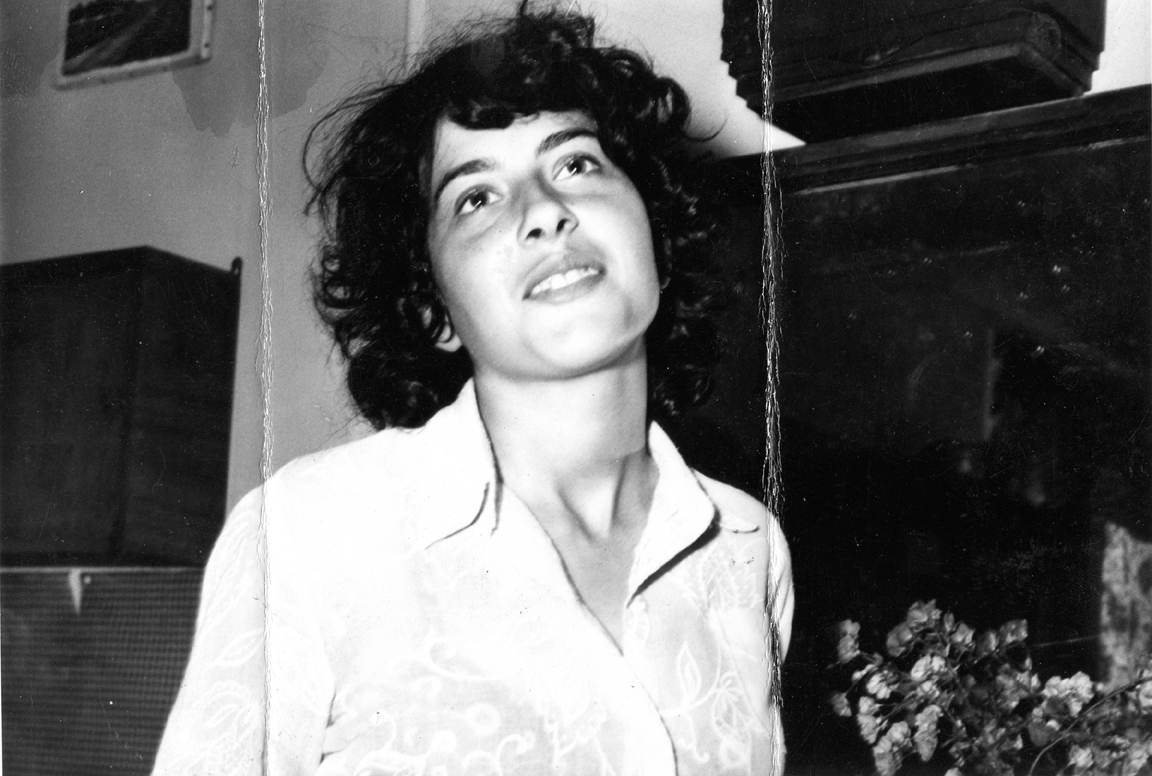 This picture is of a woman named Maud who was McElwee’s girlfriend while he was a 20-year-old living abroad in France. McElwee was an aspiring photographer at the time, but he wasn’t the one who made this picture. In fact, he only took two or three pictures of Maud, all from a great distance. But this is the picture that he carried in his wallet for a year after leaving France. McElwee shows this photograph several times throughout the film, as though he is implanting it in the viewer’s own memory.

At the beginning of Photographic Memory, McElwee doesn’t even remember Maud’s last name. But over the course of the film, he returns to France and learns not only who made the picture but also the photographer’s fascinating back-story.

But will McElwee track down Maude? Late into the film, it is uncertain weather or not he will ever find her. Then, when he finally gets her contact information, he’s uncertain whether or not he really wants to see her. Will it destroy the mystery?

Having imprinted the beatific image of the young Maude into the viewer’s mind, the audience is left with a similar mix of curiosity and trepidation. Forty years later, will Maude’s skyward gaze have lost its buoyant, dreamy beauty?

Do you really want to know the story of Maude (or Frank), or do you want to imagine it? That is not only the central question of this film; it is one of the most vexing questions facing photographers and storytellers.

I still can’t tell you much about Frank. But if you want see what Maude looks like now, click here. But are you really sure you want to do it?